Welcome to a place without EMF pollution

Please consider being our guest at Whitehaven Farm when you visit the Big Island of Hawaii. The natural healing earth energies of the Island of Hawaii have allowed us to create a vacation retreat that is free from unhealthy levels of disturbed energy fields which is what we call a “White Zone”. Whitehaven is also free from unhealthy levels of micro-wave radio frequencies from cellular phones and Wifi transmitters.

Introduction: The smart phone and computers have become commonplace miracles in our lives. Our telecommunications industry has had to rapidly develop systems to give us the connectivity that we need to support our devices. The success of the I-Pad has created the need for Wifi everywhere. Over the last ten years, some people have begun to show some diminished health that they believe could be caused by exposure to various wireless devices like cordless phones, cell phones, close proximity to power lines and other sources. Our bodies are constantly building new cells and keeping us healthy from many types of outside factors. Now that most offices and urban areas are saturated with different types of EMF’s (electro-magnetic-frequencies), we are offering a vacation retreat that is certified as a quiet ‘White Zone’ where these EMF’s are scientifically measured and certified as being either not present or below certain internationally accepted levels as healthy. 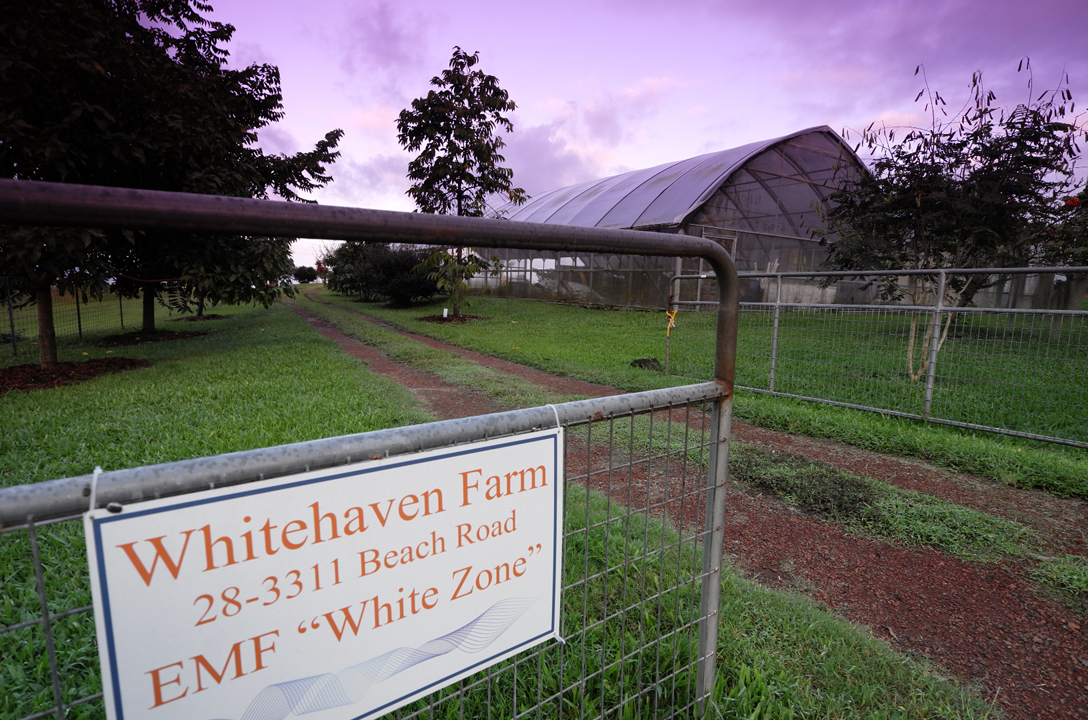 Our Guarantee: We guarantee that all sleeping areas will be free of disturbed earth energy fields, electrical fields and magnetic fields. We also guarantee that all sleeping areas will average below 1.8 uW/m2 (microwatts per square meter). Our average readings are below .4 uW/m2 which is well below the international standard established in the Bioiniative Report 2012 of 3.68 uW/m2.

Internet & Cell Phone Access: Your cell phones work well here and your cabin is equipped with an Ethernet modem. Our internet feeds come from a satellite which is converted to wired Ethernet. Your cabin is provided with Ethernet cables and adapters to USB-A and Thuderbolt 3 (USB-C) that will plug into most computers. There are laptop computers available for your use that connect via Ethernet with 0 microwave radiation emitted. The Wifi is switched off. You should be able to use your cell phone as a Wifi hotspot but we don’t recommend it. 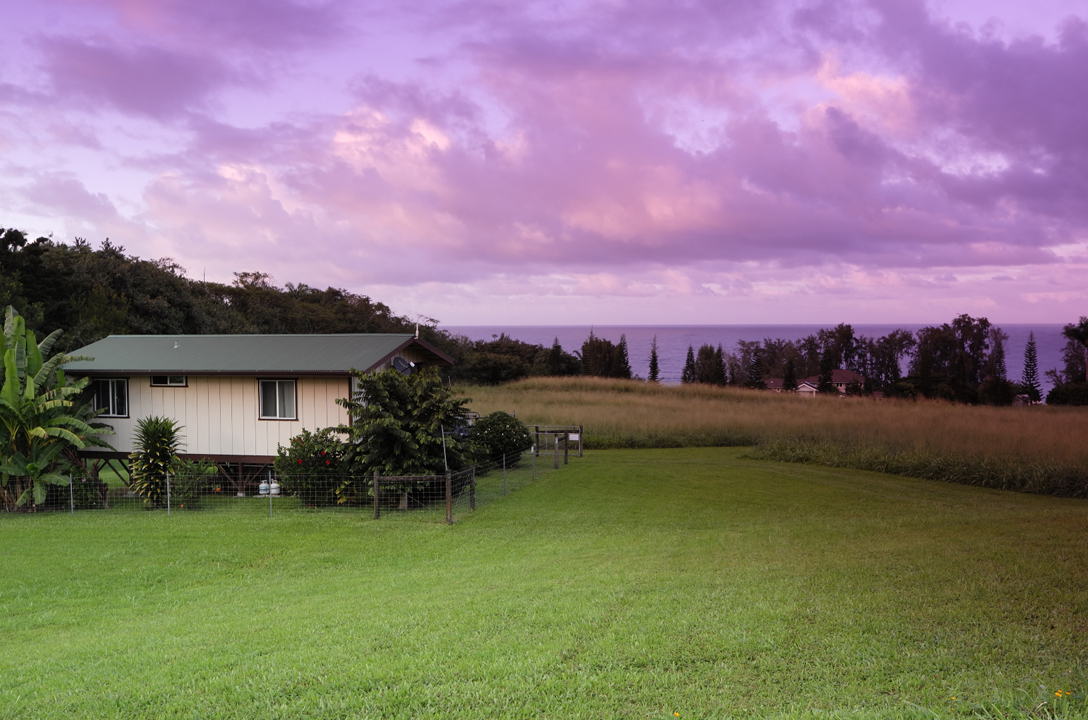 Most people have no problem with exposure to smart phones, I-Pads and other devices.

Over the past forty plus years a number of studies have been performed showing that long term exposure to magnetic fields over 3 millegauss (mg) and smart phones close to the body cause impaired health and cellular activity. Some people have developed a hyper sensitivity to Wifi in commercial areas and self identify as Electro-sensitive’s. Long term exposure seems to be cumulative for some people. That is, after using wireless devices for a number of years, some people develop pain in their hands or exhibit other diminished health effects.

Micro-Wave Exposure Levels affect everyone differently and are constantly changing in urban and higher density environments. It is impossible to determine if a persons exposure to EMF’s is the sole cause of that person to become ill with any specific illness. Therefore, our recommendation is that everyone insure that their sleep area be free from all EMF’s, especially the micro-wave radiation from wireless devices. This can easily be accomplished by turning off the devices or in the case of a smart phone, putting the device into ‘Airplane mode’ which turns off the transmitter. 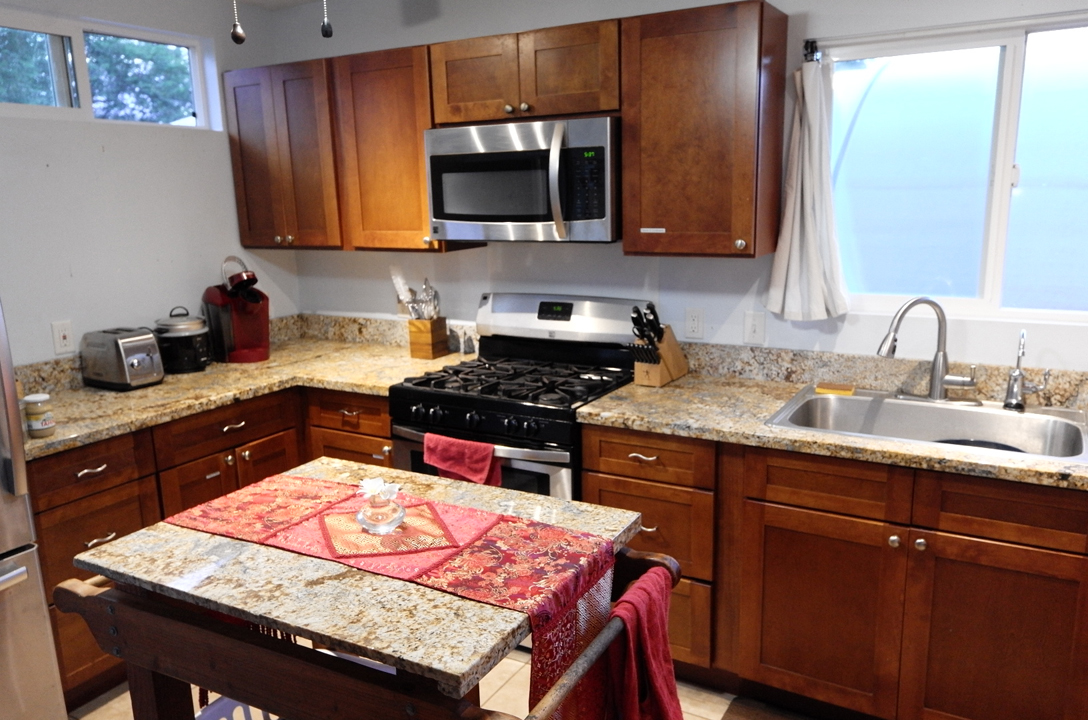